Lots of new Macs, but no more MacBook

It has been an exciting week for Apple fans, as the Cupertino-based iPhone and iPad maker launched its new Mac OS X Lion operating sytem (OS), new Mac mini and new MacBook Air, to join its latest MacBook Pros.

However, missing from amongst the updated MacBook range is the entry-level MacBook itself. When will Apple be updating the MacBook then? Never is reportedly the answer. According to Engadget, Apple has discontinued its more budget-friendly, ivory coloured MacBook for individual customers, only offering these notebooks to educational institutions.

Continuing with news on the Apple front, the company announced that in just one day, more than one million Mac users purchased and downloaded Mac OS X Lion, the eighth major release of its computer OS. This OS is currently only available for purchase via Apple’s Mac App Store for a very affordable $29.99 (approx. R207), and according to Cupertino, Mac users are buying Lion faster than any other OS release in its history.

“Lion is off to a great start, user reviews and industry reaction have been fantastic,” said Philip Schiller, Apple’s senior vice president of Worldwide Product Marketing. “Lion is a huge step forward, it’s not only packed with innovative features but it’s incredibly easy for users to update their Macs to the best OS we’ve ever made.” 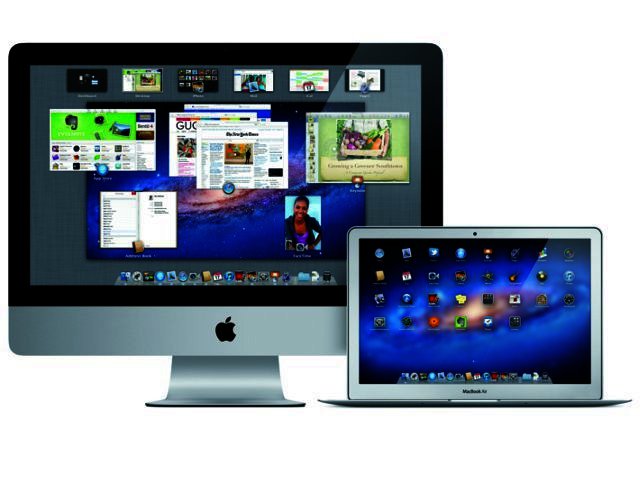 Google is shutting down the Google Labs website
Google has announced that it will be closing the Google Labs website. "While we’ve learned a huge amount by launching very early prototypes in Labs, we believe that greater focus is crucial if we’re to make the most of the extraordinary opportunities ahead," Bill Coughran, Google's SVP for Research and Systems Infrastructure said in a blogpost. "In many cases, this will mean ending Labs experiments—in others we’ll incorporate Labs products and technologies into different product areas." Google's in-product experimentation channels such as Gmail Labs or Maps Labs will still continue to function as normal though.

In Google related news, after the dust settled in the aftermath of the multi-day auction for Nortel Network’s patent portfolio of over 6000 patents, a consortium of companies consisting of amongst others Apple, Microsoft, Research In Motion and Sony, made off with the patent portfolio. Google’s failed bid for these patents meant that the search giant had to look for another way to protect itself from patent lawsuits against its Android mobile OS from companies such as Microsoft and Apple. According to the Wall Street Journal, the company is now in preliminary acquisition talks with wireless technology developer and licenser InterDigital.
Nokia rolls out new version of Nokia Maps
Nokia has announced the release of a new version of Nokia Maps, boasting new features, more 3D cities as well as a new look. One of the new features is Heat Maps, which allows users to get to know a neighbourhood better, by showcasing a selection of popular places right on the map. Users will be able to view the concentration of restaurants, bars, tourist attractions or shops in many cities around the world, including Barcelona, Amsterdam and Las Vegas. Locally Cape Town and Johannesburg also star as Heat Maps cities, with Cape Town also viewable in 3D via Nokia Maps 3D, joining others such as Sydney and Melbourne. 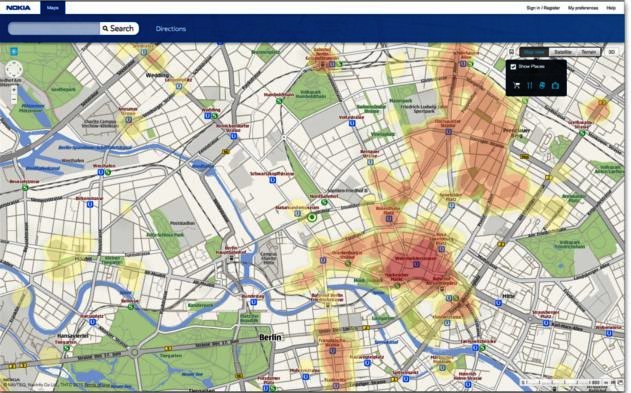 Acer to head on over to the cloud

Acer plans to acquire US-based cloud company iGware for $320 million plus another $75 million for performance-based earn-out. With the objective of mid- to long-term investment, Acer will leverage iGware’s technology, to establish its own cloud infrastructure, dubbed Acer Cloud, to serve and benefit Acer customers as well as to enhance its brand value.

RIM’s PlayBook gets US government’s stamps of approval
BlackBerry holding company Research In Motion (RIM) has announced that it has received FIPS 140-2 certification for its BlackBerry PlayBook (video posted below) tablet. This means that the Canadian manufacturer’s tablet is the first one to be certified for deployment within US federal government agencies. No other tablet on the market has gained FIPS (Federal Information Processing Standard) certification from the National Institute of Standards and Technology (NIST), which is required under the Federal Information Security Management Act of 2002 (FISMA).
TAGS:
Tech News Round-uptnrAppleMac OS X Lionsales figuresoperating system
USER COMMENTS