Bryan Cranston is a celebrated thespian. He's most iconic role came as meth cooking science teacher Walter White on Breaking Bad. After the series ended in 2013, he followed it up with an Oscar nomination for his performance as the lead in Trumbo. As such, it makes this most recent announcement all the more peculiar. Cranston has taken to Twitter to confirm that he'll play the role of Zordon for the upcoming Power Rangers movie.

For those that never grew up with the series in the 90s, Zordon is the mentor of the Rangers, as well as the medium through which they are imbued with their mighty morphin' powers. In the American TV series, Zordon manifested as a large bald floating head within a massive cylindrical energy tube of sorts. 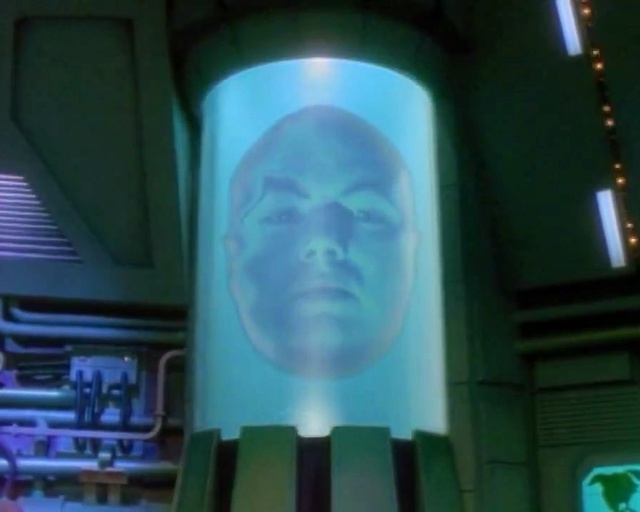 Whether or not Cranston will be taking the same approach for his portrayal is unclear, but the fact that he's signed on for the project could mean the film won't be half bad when it debuts in March next year.

With the suits, the big bad (Elizabeth Banks as Rita Repulsa) and now Zordon all accounted for, all we need now is a glimpse of the Zords the rangers will fight in.