True to their word, Chinese smartphone maker Xiaomi unveiled their new flagship - the Mi6. The debut took place in Beijing earlier today, with the Mi6 sporting three different colourways. While we haven't gone hands-on with the device yet, it appears to draw some design inspiration from the Samsung Galaxy S6 and Huawei P9. 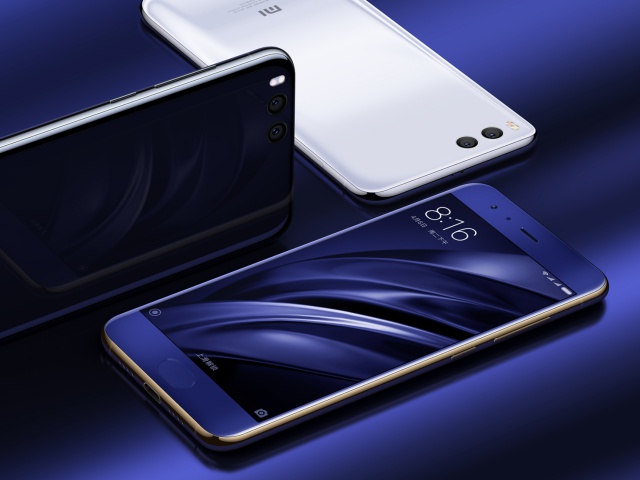 The former can be seen in the curve of the frame and the rounded edges of the 5.15" display and back cover. On the rear, a 12 MP dual camera is pulling duty, which is similar in look to the Leica-certified version on the P9 and subsequent Huawei flagship phones.

Shifting back to the Xiaomi Mi6's specs, it is powered by a 3350 mAh battery, removes the headphone jack, and will be available in 64 GB and 128 GB variants depending on region. Doing the heavy lifting is a substantial 6 GB of RAM and Qualcomm Snapdragon 835 chipset, which should make it one of the better benchmarking phones out there. 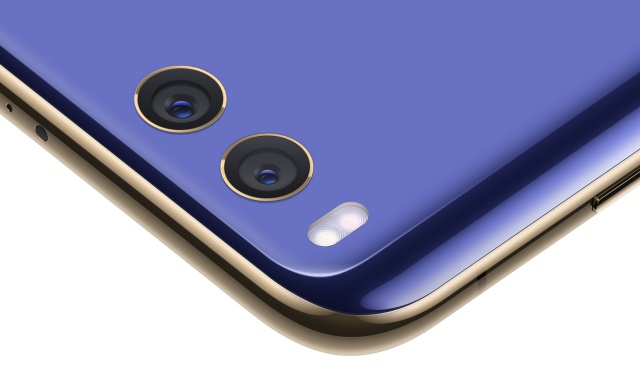 Pricing is said to start from $360 for the 64 GB model, but a release date, both in China and locally, is yet to be mentioned. If Xiaomi can match the superb value for money performance of the Mi5, then the company could have another winner on its hands.