5 things we want from the LG G5

LG's next flagship, the G5, is slated for release in a few days time, 15:00 (CAT) on 21 February to be more precise. While bits of information has surfaced about the device, here are five things that we'd like to see which would certainly win us over.

In terms of construction, LG has always done a good job with its G-series devices. The G3 (review) and G4 are no different, but those flagships used hardened plastic and leather respectively for the back cover. With the likes of Samsung and Huawei going for all aluminium bodies, it is time for LG to follow suit. To that end, an aluminium unibody for the G5 would not go amiss, and would certainly up the premium feel of the device. Whether or not a unibody design is indeed doable is up for debate, especially as the G5 is rumoured to feature an accessories slot. 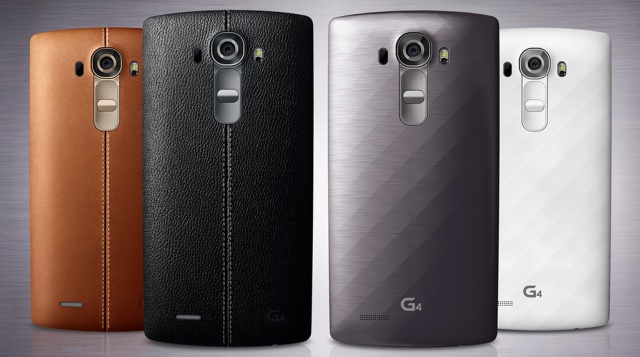 2. Lose the curve on the back

A curved back has been a hallmark for LG's premium devices in recent years. The South Korean manufacturer said the design feature was intended to make the G-series device sit better in hand, which at 5.5" (the G4) is certainly a significant concern. That said, any device up from 5.2" is not suited for single handed use. As such, a straight back cover might prove a better choice, especially as most users will opt for two handed operation. 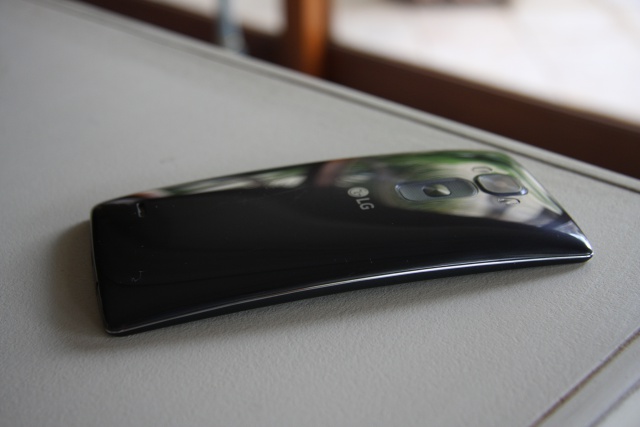 Two weeks ago rumours surfaced that LG's upcoming flagship would sport an all-new design, which included a unique accessories slot. Since then, rumours have only intensified, with the accessory slot supposedly used for the addition of a larger battery should the user wish. If indeed true, we'd like to see LG make the most of it, for use as a higher specced camera (featuring more MP than the native camera) or perhaps a gaming add-on.

4. Up the internal specs

When the G3 first debuted in May 2014, it blew the competition and critics away with display, chipset and camera, all of which were the top offerings on a mobile device at the time. While the likes of Huawei, Samsung and HTC have caught up with LG in those departments, upping the internals components of the G5 would indeed be a statement of intent by the company. Much like Samsung made a mark with its S6 debut last year, LG can do the same this time round. 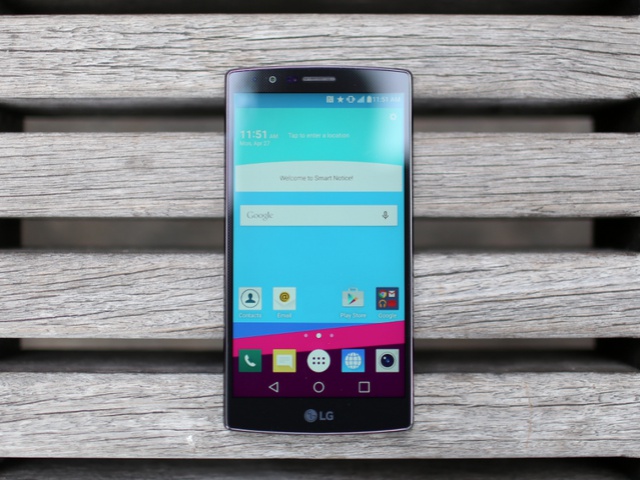 One of the G3's big selling points was its display, which at 1440x2560 for a 5.5" display was groundbreaking at the time, not to mention its sumptuous 538 ppi pixel density that made every inch on the screen clear and crisp. Such a resolution is more common these days, which is why a 4K screen (2160x3840) would place LG near the top of the display stakes once again. The only other manufacturer to do so is Sony, and their Xperia Z5 Premium phablet.

To find out what the LG G5 will in fact tout, follow @TechSmartMag, as we'll be live tweeting from the event on 21 February at 15:00 (CAT).