At Mobile World Congress earlier this year, Samsung detailed its plans as far as virtual reality and 360-degree video was concerned. The Gear 360 camera is Samsung’s go-to device in that regard, with this 360-degree video recording unit making its way to South African shores.

For those unfamiliar with the Gear 360, it features a dual fisheye camera setup, with each sporting 15 MP sensors, which can record content up to 3840x1920, as well as at 30 fps. Furthermore, the Gear 360 also supports 30 MP photo capturing for still images, along with the ability to shoot 180-degree wide angle video from one side only. 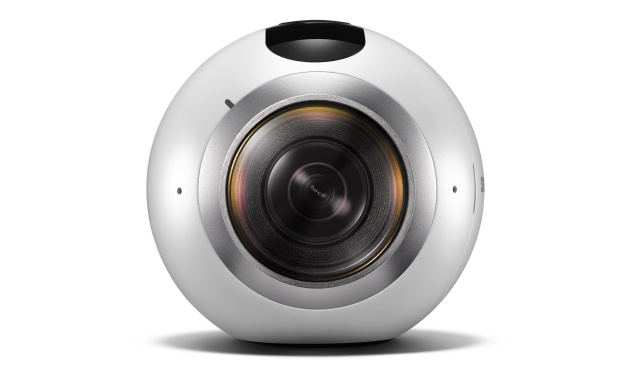 Samsung Electronics South Africa notes the Gear 360 is currently available from select retailers across the country, and carries a recommended price of R6 999. At that price, it may be best suited for those that have a keen interest in video, or some cash to splash.