After unveiling the new Curve 9320 smartphone back in May, RIM (Research In Motion) has announced that its latest smartphone is available to customers in South Africa. The BlackBerry Curve 9320 is available on an MTN AnyTime 100 contract for R179 per month over 24 months, which includes a user's BIS (BlackBerry Internet Service) subscription.

A distinctive element to the design of the 9320 is its dedicated BBM (BlackBerry Messenger) key, which provides users with quick and easy access to the company’s popular mobile social network. Like the 9360, the Curve 9320 sports a QWERTY keyboard along with a 2.44" (320 x 240 resolution; 164 ppi) Transmissive TFT LCD display that isn’t touch-enabled.

The smartphone operates on RIM’s latest mobile operating system (OS), BlackBerry 7.1 OS, which brings new features to the company’s smartphones, such as Stereo FM Radio as well as Mobile Hotspot functionality (dependent upon service provider). The latter enables this smartphone to share an internet connection between up to five other devices simultaneously.

RIM equipped the 9320 with a 3.2 MP camera with flash, GPS with a-GPS assistance, Wi-Fi 802.11 n and Bluetooth v2.1 with A2DP (which enables you to stream music to wireless Bluetooth headset). 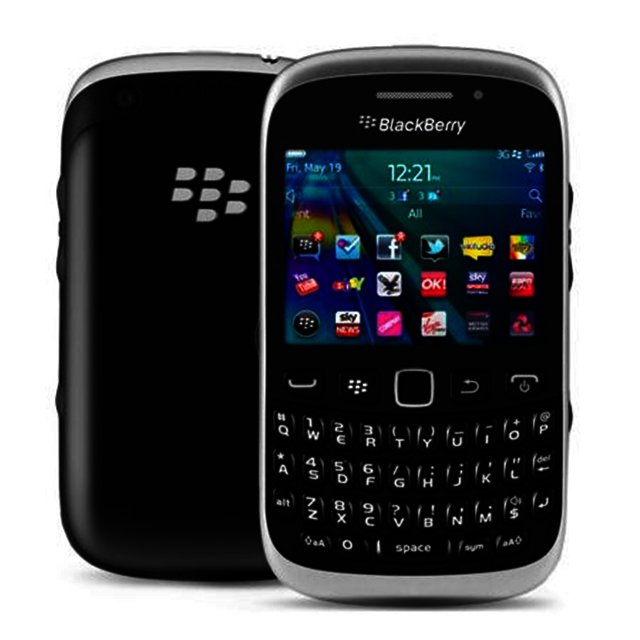 Also onboard is 512 MB of internal storage, which users can expand upon via the hot-swappable microSD memory card slot that supports cards up to 32 GB in size. According to the Canadian smartphone and tablet maker, the Curve 9320’s 1450 mAh long battery allows users to get up to seven hours of talk time or as much as 30 hours of FM radio listening or music playback via their headphones.

“The BlackBerry Curve 9320 is a truly social smartphone and is a great addition to the BlackBerry Curve series, which has propelled BlackBerry to being voted the ‘Coolest Brand Overall’ by South Africa’s youth in the recent Sunday Times Generation Next Brand Survey Awards,” said Rui Brites, director product management for RIM in South Africa.

“This new BlackBerry Curve model is designed to make it incredibly easy for customers to be socially-connected and we expect it will be especially popular with young people,” Brites concluded.

In related news, the purported specs for the company’s forthcoming line of BlackBerry 10 smartphones have reportedly been leaked. The leak suggests that the firm will release an all touch L-range along with a more conventional N-series, featuring RIM’s excellent physical QWERTY keyboard.
TAGS:
RIMBlackBerrysmartphonemobile OSBBMBlackBerry Curve 9320
USER COMMENTS