Phablets are no longer a niché category. If 2015 has shown us anything in the mobile market it's that phablets are more pervasive than ever, even prompting their smaller brethren to up the screen sizes. Here, we list the Top 5 phablets that made a lasting impression in 2015 and had us wanting our own smartphones to be a little bigger. 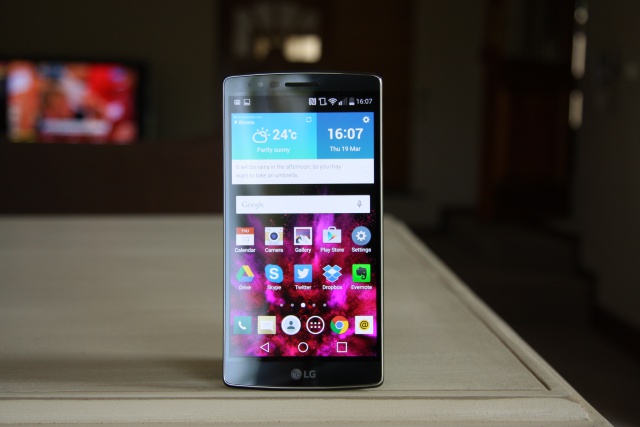 We start things off with a phablet that embraces the curve. The second iteration of LG's GFlex doesn't change much from its predecessor, but instead looked to improve a small number of elements. The 23-degree curve of the phablet, for example, still remains, with the South Korean manufacturer shrinking the 5.7" frame down to 5.5" to make it easier to handle.

Other changes are aimed at improving this phablet from a multimedia standpoint. The 13 MP shooter on the rear has a refined optical image stabilisation to take clearer pictures and is a serious boon for users that need to take quick snaps. Powering its processing capability is a 3.5 GHz octa-core Snapdragon 810 chipset, but sadly the GFlex2's plastic back cover heats up too much. It’s perhaps for this reason alone that the GFlex2 does not climb higher than fifth. Maybe next year's version will take care of that. 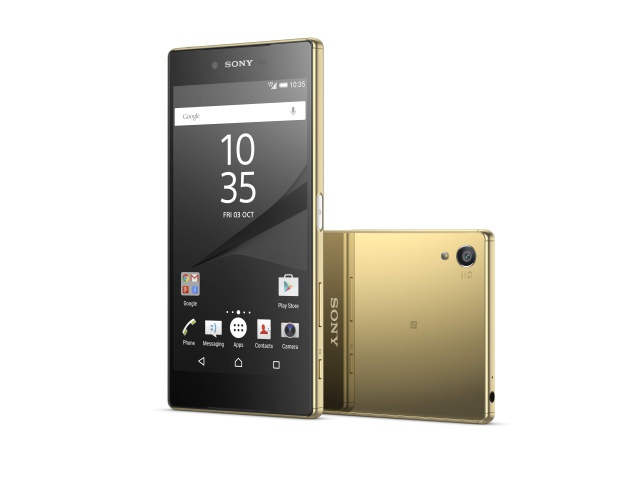 The 5.5" frame of the Sony Xperia Z5 Premium is yet to arrive here in South Africa, with an early January 2016 debut expected. That did not stop us from getting plenty of hands-on time with it earlier in the year, where it made quite the impression. While many devices are capable of recording in 4K, the Z5 Premium is one of the only mobile devices where you can view in 4K thanks to its 2160x3840 screen resolution. As such, for users with insatiable appetite for multimedia, this device should be top of their list.

With a staggering 806 ppi pixel density up front and a 23 MP shooter on the back, the Z5 Premium will most likely be used in landscape more than portrait throughout the day. Like the GFlex2 is has a 3.5 GHz octa-core setup, but we're more interested in whether the 3430 mAh battery can deliver two days’ life as promised. 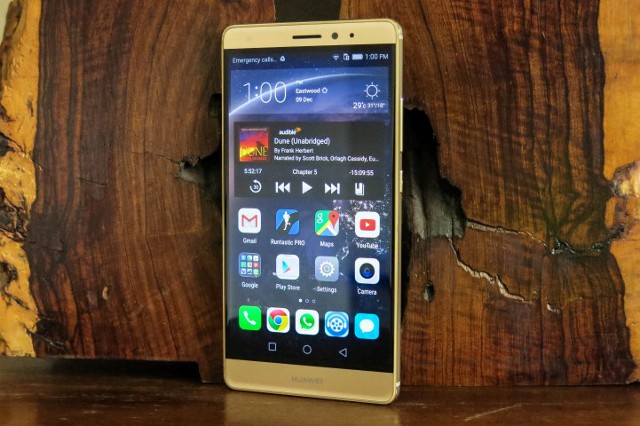 2015 saw a serious onslaught on the high-end market by Chinese manufacturer Huawei. If the P8 didn’t confirm that premium materials were the way to go, the Mate S certainly did.

With its 5.5” AMOLED screen and aluminium unibody design, the Mate S sits perfectly in hand thanks to its smooth, curved back. But while Huawei got the looks down, it’s still struggling on the chipset front, since the octa-core HiSilicon Kirin 935 (2.2 GHz, 1.5 GHz) is just not able to keep up with the big boys.

Having said that, the device rarely felt slow with 3 GB of RAM on offer. Especially strong is the 13 MP camera which comes complete with an advance mode for better manual control over your pics. In an interesting move, Huawei also offers dual-SIM connectivity on this LTE device if you prefer data rates of one provider above another. Stylish both on the inside and out, the Mate S will change your perception about Huawei. 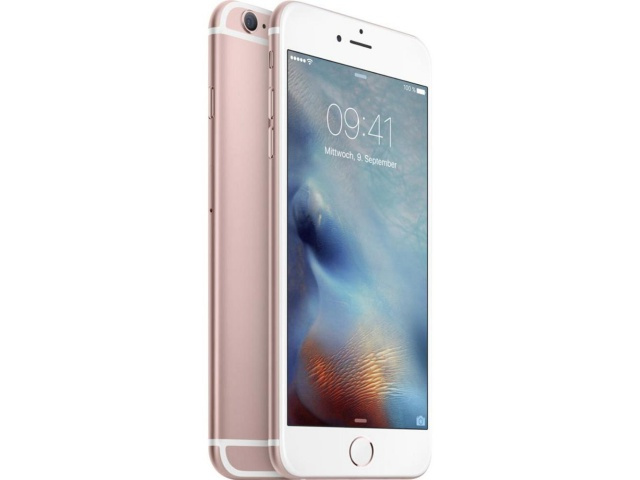 The iPhone 6 Plus of last year surprised quite a few people, especially given the late Steve Jobs' view on phablets. Now the second model is out bearing a 's' moniker and a few subtle changes. For many, the iPhone 6s Plus was nothing more than a bloated iPhone, but its 5.5" frame is quite thin at 7.3 mm, making it far easier to wield than its phablet competition.

It also features all the little fine tuned elements that Apple introduced for its smaller counterpart, with Force Touch, a new 12 MP iSight camera and A9 chipset taking care of all the important bits. The only reason why it does not sit atop our phablet list is the fact that Apple has not made as many improvements to the iPhone 6s Plus compared to some other manufacturers, and in particular the Galaxy Note 5 from Samsung. Nevertheless, the iPhone 6s Plus' status as a great mobile device cannot be understated. 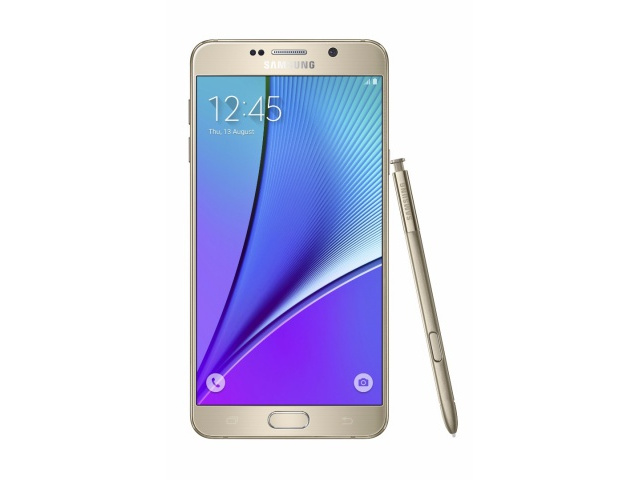 Still the phablet to beat, Samsung solidified the Note 5's status as top device in 2015 by not tinkering with it too much. That said, the South Korean company did not simply give the Note 5 a faux upgrade. Every inch of this 5.7" device has been enhanced in some way, with its look being the most immediate.

We credited the Note 4 with starting a design change for Samsung's Galaxy devices and now it has come full circle with a fantastic aluminum frame and glass back cover to make it feel as premium as it truly should. Add to that an increase in RAM to 4 GB, a 3.6 GHz octa-core Exynos chipset and 3000 mAh battery, the Note 5 begins to look almost too powerful. Its crowning glory however is the S Pen, which features a new release mechanism and clicker, with all the functionality we've come to expect from this stylus readily available.